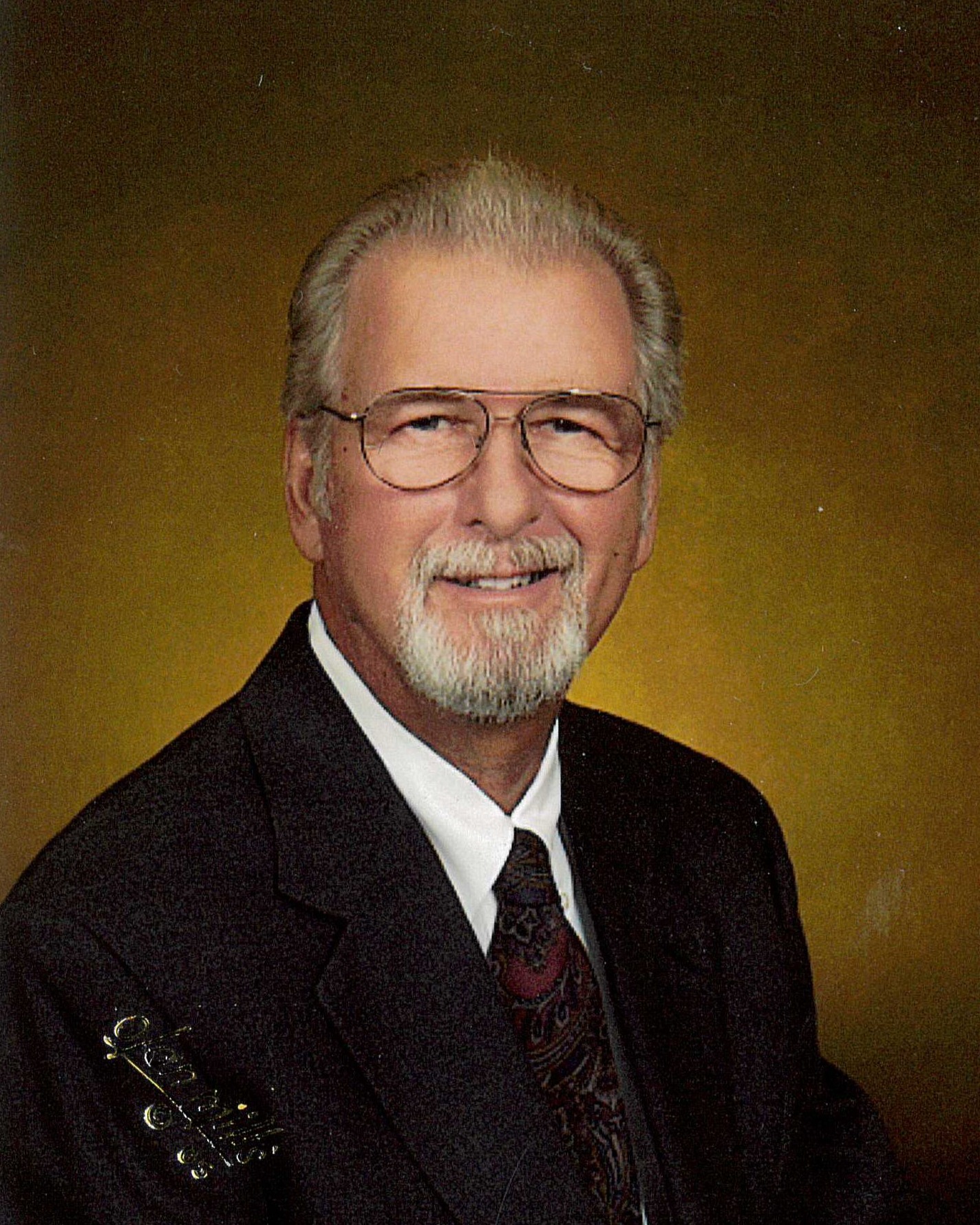 Mr. David Webster Hemmings, age 88, of Dobson, passed away January 1, 2023, at the Joan and Howard Woltz Hospice Home in Dobson. He was born December 1, 1934, in Surry County, to the late Daniel Webster Hemmings and the late Alma Poindexter Hemmings. In addition to his parents, he was preceded in death by his daughter, Tara Jean Thorp; and his brother Cleve Hemmings.

Visitation will be Friday, January 6, 2023, from 12:00-1:00 PM in the sanctuary of Dobson First Baptist Church., A Celebration of his life will begin at 1:00 PM with Pastor Cory Honeycutt officiating. In lieu of flowers, memorials may be made to the Joan and Howard Woltz Hospice Home, 945 Zephyr Road, Dobson NC 27017, St. Jude Children’s Hospital, 501 St. Jude Place, Memphis TN 38105, or to Dobson First Baptist Church, 204 Crutchfield Street, Dobson NC 27017. Moody-Davis Funeral Service in Dobson is serving the Hemmings family.

Online condolences may be made at www.moodyfuneralservices.com

To order memorial trees or send flowers to the family in memory of David Webster Hemmings, please visit our flower store.