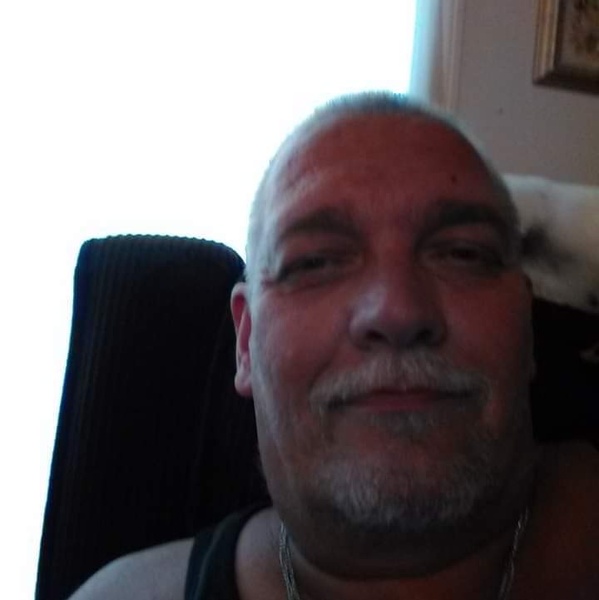 Mr. Donald Michael French, age 57 of Bassett, Virginia passed away at his home on Monday, August 1, 2022.  He was born in Elmira, New York on September 27, 1964.  He was preceded in death by his father, Richard Oliver French; stepmother, Linda French; and stepfather, Kent Marshall.  Donald had many years of service as a fire fighter with the West Elmira Fire Department.  Anyone who knew him knew he loved the Buffalo Bills.  He will be remembered as a loving husband, caring father, and devoted grandfather.

A celebration of life service for Mr. French will be held at a later date.  In lieu of flowers, memorial donations may be made to the Donald French Memorial Fund, c/o Moody Funeral Home, P.O. Box 307, Stuart, VA 24171.  Online condolences may be sent by visiting www.moodyfuneralservices.com.

To order memorial trees or send flowers to the family in memory of Donald Michael French, please visit our flower store.