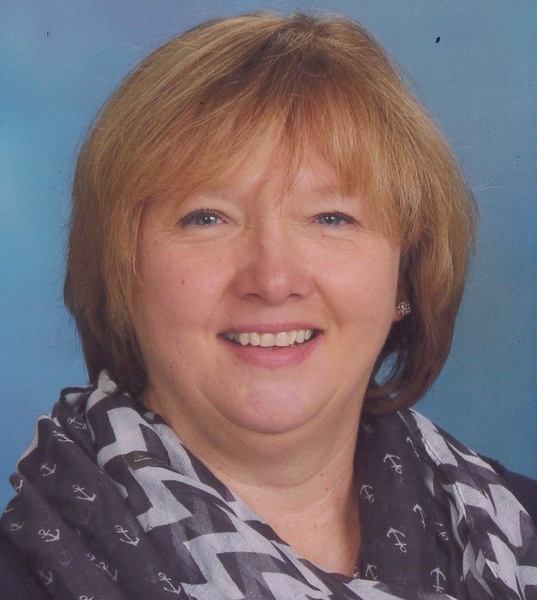 Mrs. Janet Lisa Burcham Badgett, 58, of Mount Airy, passed away Wednesday, January 19, 2022, at the Joan and Howard Woltz Hospice Home in Dobson. Mrs. Badgett was born February 17, 1963, in Surry County, to the late Glenn Lee and Helen Sutphin Burcham. She was a teacher in the Surry County School System, having taught exceptional children at Central Middle School. Janet was a member of Ivy Green Baptist Church, where she served in many capacities. Mrs. Badgett was a member of the Round Peak Eastern Star Chapter #377 and VFW Post #2019 Auxiliary. Janet was devoted to loving and caring for children in her family, community, and school. She never met a child she did not love. Janet also loved and served our country as a dedicated Air Force spouse. Surviving are her husband, Dwight Dale Badgett; two daughters and a son-in-law, Amanda and Lee Moser and Kelsey Badgett; two special grandchildren, Charlee Moser and Maebry Moser; two sisters and a brother-in-law, Judy and Donald Clifton and Sheryl Burcham; three brothers and two sisters-in-law, Kit and Linda Burcham, Steve and Marguerite Burcham, Randy Burcham, and Susan Burcham; her father-in-law, Gary Badgett; a brother-in-law and sister-in-law, Mark and Tracey Badgett; and many, special nieces, nephews, and cousins. In addition to her parents, Mrs. Badgett was preceded in death by a brother, Jerry Lee Burcham; and a niece, Vickie Bryant. A celebration of life service will be held Sunday, January 30, 2022, at 2:00 PM at Central Middle School in Dobson. The family wishes to invite all who would like to celebrate Janet’s life to attend. In lieu of flowers, memorial contributions may be made to the Janet Burcham Badgett Scholarship Fund, Surry Community College Foundation, ATTN: Sheila Franklin, 630 South Main Street, Dobson, NC 27017, for aspiring teachers; or the VFW Post #2019 Honor Guard, P.O. Box 302, Mount Airy, NC 27030. The family wishes to express their gratitude for the love and compassion shown by the staff at the Joan and Howard Woltz Hospice Home. Moody Funeral Services in Mount Airy is serving the family.

To order memorial trees or send flowers to the family in memory of Janet Lisa Burcham Badgett, please visit our flower store.