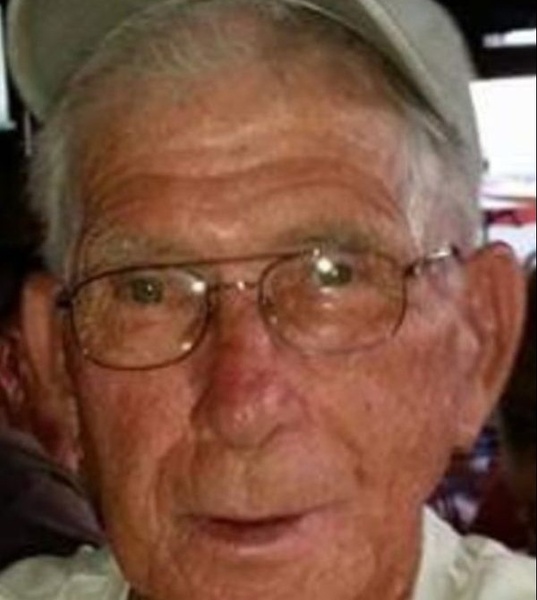 Mr. Larry “Roger” Meredith, 81, of Ararat, North Carolina passed away Sunday, January 30, 2022, at his home surrounded by his loving family.  He was born in Surry County on July 30, 1940, to the late Warren G. and Maude Matthews Meredith.  Mr. Meredith was a loving husband, father, grandfather, great-grandfather, brother, and friend.  Roger was the same every time you saw him, he was always kind.  He will be missed by all that knew him.  He is survived by his wife of 56 years, Edith Greer Meredith; a daughter and son-in-law, Jeanette Meredith Wright and husband Tim; sons, Larry Roger “Pete” Meredith. Jr.; Timothy Meredith; five grandchildren, Luke Wright and Chenoa Card, Allie Wright, Landon Wright, Abby Wright, Heather Meredith; three great grandchildren, Jacob Marion, Olivia Wright, Gwynevere Wright; a brother and sisters-in-law, Walter “Stanley” Meredith and Eva, and Debbie Meredith; a brother-in-law, Rick Meekins; several nieces, nephews, cousins; a special cousin and fishing friend, Ed Tate.  In addition to his parents, Mr. Meredith was preceded in death by sisters and brothers-in-law, Joyce Meekins, Frances Carol Hawks and Arthur, Barbara Beck and Charles; and a brother, David Meredith.  A funeral service will be held on Saturday, February 5, 2022, at 2:00 PM at Moody Funeral Home Chapel with the Rev. Robbie Sizemore officiating.  Burial will follow in the family cemetery.  The family will receive friends on Saturday, February 5, 2022, from 1:00 PM until 2:00 PM at Moody Funeral Home in Mount Airy.  The family would like to extend a special thank you to the staff of Mountain Valley Hospice and Pallative Care and to nurse Randy Collins for all their care during Mr. Meredith’s time of illness.  Moody Funeral Services in Mount Airy is serving the family.

To order memorial trees or send flowers to the family in memory of Larry "Roger" Meredith, please visit our flower store.
Send a Sympathy Card