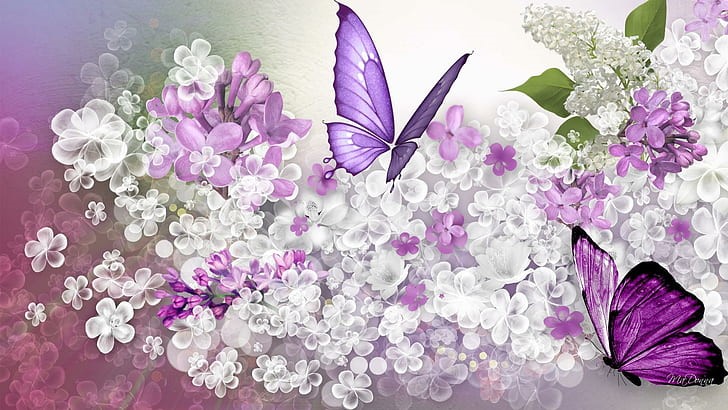 Mrs. Pamela Leigh Hubbard Brady, age 62 of Stuart, passed away Sunday, July 17, 2022, at her home.  She was born in Martinsville on June 15, 1960.  She was preceded in death by her father, Eldon Lee Hubbard; her husband, Rodney D. Brady, Sr.; one brother, James Eldon Hubbard; and two grandchildren, Joseph Lee Owens, and Sierra Dawn Owens.

A memorial service will be held Sunday, July 24, 2022 from 3:00 to 5:00 pm at the Gazebo at DeHart Park in Stuart. Online condolences may be made by visiting www.moodyfuneralservices.com

To order memorial trees or send flowers to the family in memory of Pamela Leigh Hubbard Brady, please visit our flower store.
Send a Sympathy Card