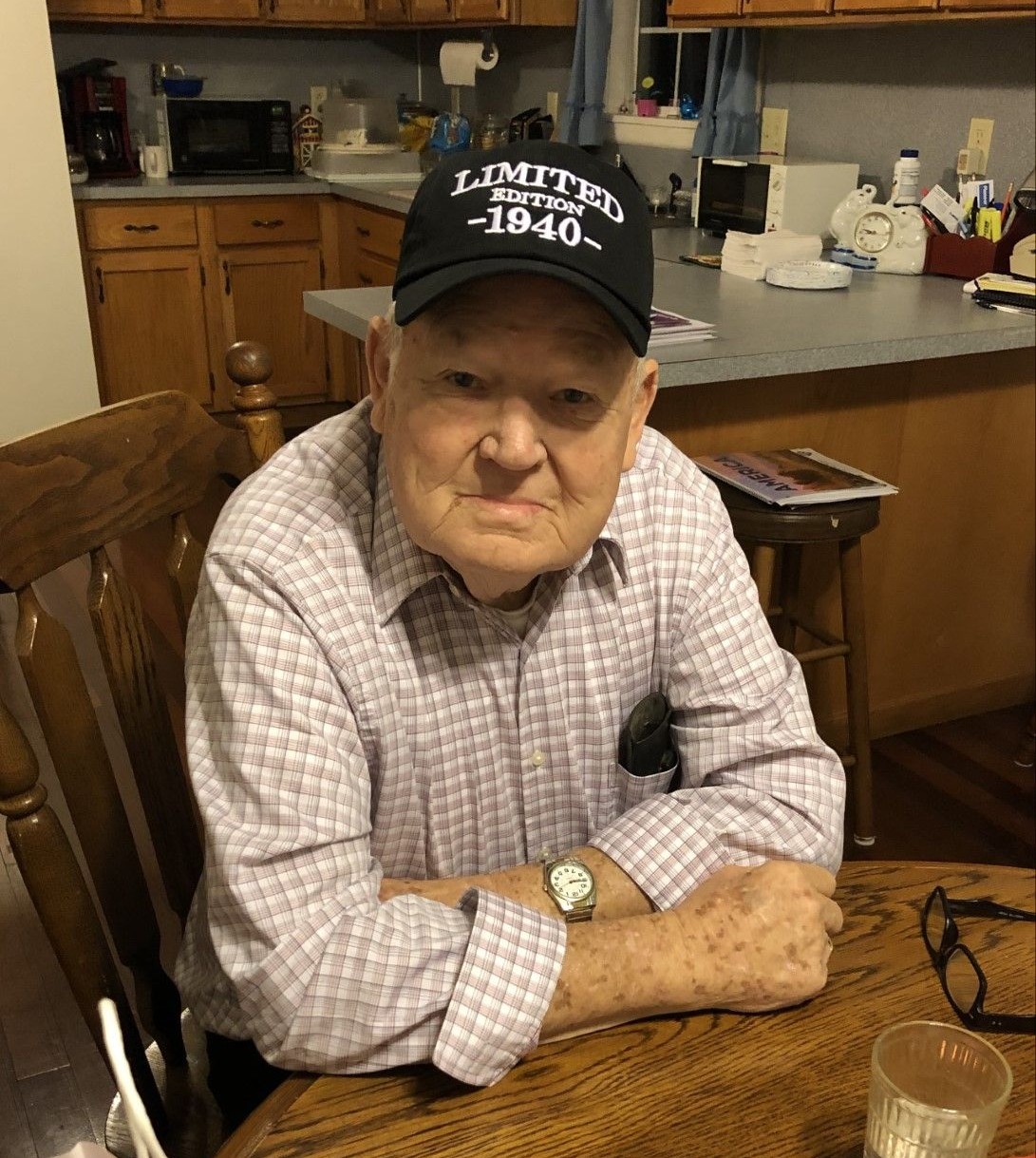 Mr. Paul W Jones, 81, of Cana, VA, passed away at the Joan and Howard Woltz Hospice Home, Sunday, January 2, 2022. He was born in Carroll County, January 26, 1940, to the late Floyd Reggie and Beulah Celester Jones. Mr. Jones was a kind soft-spoken man that loved his family. He was a talented craftsman, welder and builder. Oftentimes, he would make the tools that were needed to build homes for his family. He enjoyed spending time in junk yards to search for items that he could reinvent for his use. He farmed through the years, as he held his job at Proctor-Silex in which he retired. He and his wife Margaret Mary Jones were blessed with 59 years of marriage as of December 21, 2021. Along with his wife, Mr. Jones is survived by his beautiful daughters, Pamela Copenhaver, and husband, Rick, Melissa Matthews, and husband, Darrin, Patty Gallimore and fiancé, Jeff Brintle, and Mallary Jones and fiancé, Terry Kolek; his adored grandchildren, Graham Matthews, Ryan Copenhaver, Haley Copenhaver, Dylan Gallimore, Clarice Matthews, Wes Copenhaver, Hayden Copenhaver; a sister, Joan Wright; his favorite sister-in-law, Marie Edwards. In addition to his parents, Mr. Jones was preceded in death by sisters, Mary McCraw, Roberta Sykes; a brother Arnold Jones, and two infant brothers, Reggie and Johnny Jones. A graveside service will be held at 2:00 PM, Thursday, January 6, 2021, at the Jones-Fleming Cemetery, with Rev. Justin McCreary officiating. There will not be any formal visitation. In lieu of flowers, the family has requested that memorial contributions be made to the Joan and Howard Woltz Hospice Home, 945 Zephyr Rd., Dobson, NC 27017. Online condolences may be made at www.moodyfuneralservices.com.

To order memorial trees or send flowers to the family in memory of Paul W Jones, please visit our flower store.
Send a Sympathy Card